The boldly obvious reason for the change in subject matter is because I moved to Philly for a year in 2007. After living around trees my whole life, the trees had now been replaced by metal beams and shiny buildings. I also became increasingly drawn to bridges. Being no stranger to the city of Philadelphia (I went to grade school in Center City), I used my holga to depict the world around me and felt inspired by the change of scenery full time. Unfortunately, this series was taken with the last of my Type 85 packs, as the film was discontinued. After purchasing as much as I could and producing all I could from the film, that was it. 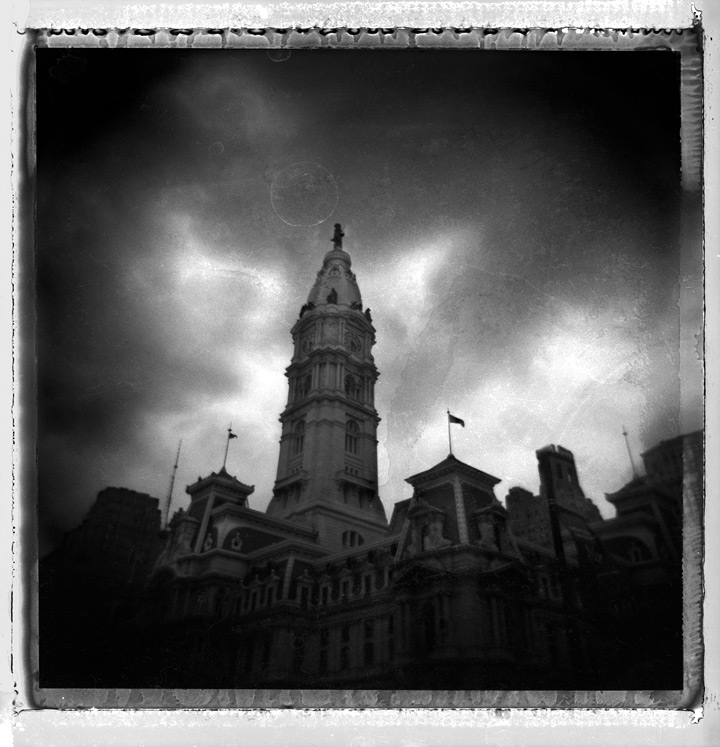 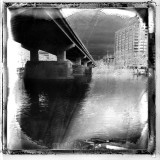 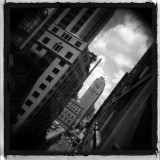 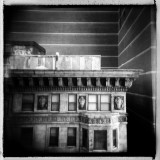 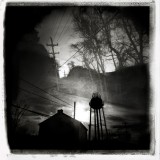 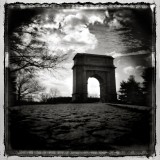 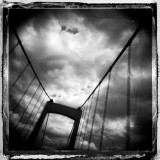 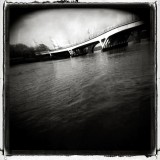 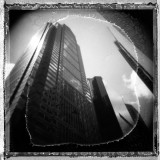 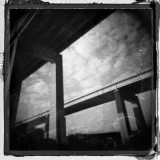 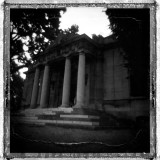 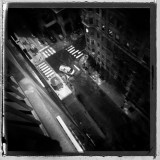 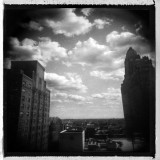 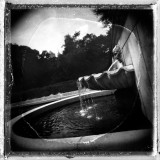 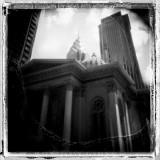 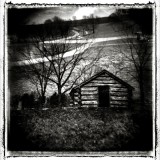 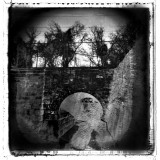 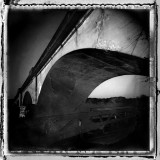